The Chicken or the Egg or Bainimarama

The question today ragone is which one of these really cameth first?

The yolk of the matter is this.

The lovely Makereta Waqavonovono has a simple wish. To stand up and be counted like any of us ordinary citizens. SHE WISHES TO REPRESENT HER PEOPLE IN THE ELECTIONS. She is well educated, is a great thinker and gave up many years of her life to accumulate knowledge and wisdom, but because of this it seems she is being treated like a criminal, or but wait - is it perhaps because of precisely this that she may represent the threat to Bainimarama's aspirations ?

Here is her letter.

It is plain to see she is being blocked by one of Bainimarara and Kaiyum's vacuous decrees churned out to protect their first race to the polls :

Meanwhile back in the barn, we have the judge in this case called Chen Bun Young who JUST HAPPENS to be a former associate of the Electoral Commission Chairperson. 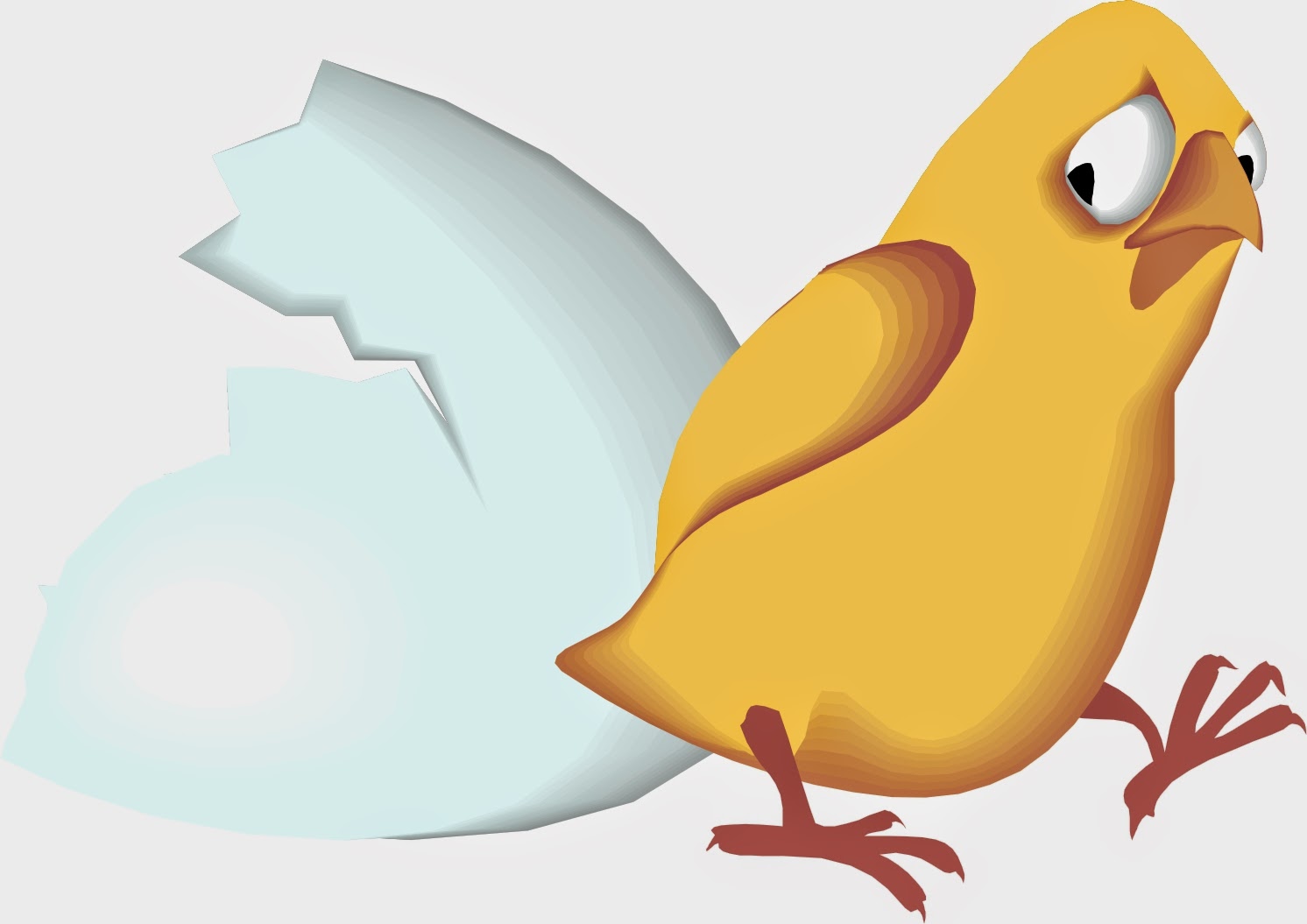 Is it obvious yet ragone? Or should I point this anomaly out ? Or is it a case of chicken brooding over egg ?

Back to the yolk of the matter. At this time in history the legality of the decree is not in question.

No matter what the ruling, Bubu predicts a chicken ruling in the judge's seat.
Why because -  this will impact upon all candidates of all parties including the head Rooster First party who travelled across the seas for 'Non-Govt' business in that 2 year period.
This truly will involve some more incredulous decree-churning from the Head Rooster's vice master Kaiyum will it not ?
____________

As predicted - the Decree-churners have stayed up all night and churned out another amendment to the decrees that would rule Makereta out of the Elections.

They are trying their best folks to win the race to the polls by deceipt and desperation.

However, It ain't going to happen as the WILL of the collective is far more powerful than any of Bai and Kai's decrees.

Posted by Discombobulated Bubu at 1:07 PM

Email ThisBlogThis!Share to TwitterShare to FacebookShare to Pinterest
Labels: The Chicken or the Egg or Bainimarama

This proves that Fiji First does not have the numbers behind them and they know it,all these polls is plain BS,they are trying their very best to take away any threat to their position.They have been doing this the last 8yrs,they will do anything they could to disqualify and worthy opponents.

long time coming bu been waiting for new posts for a long time.