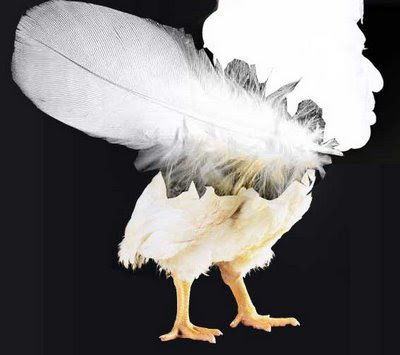 By Kerri Ritchie in Niue

Fiji's military-led Government has broken a promise to hold elections by March next year and Mr Rudd says Commodore Bainimarama made a grave error by not coming to the summit.

Mr Rudd does not believe the Commodore has any support from other Pacific countries attending the summit.

"A person of substance would have presented himself to his fellow leaders among the Pacific Island countries to account for the undertaking he gave to them," Mr Rudd said said.

"What he has done is chicken out of that and I don't think that the leaders across the region will respond to that positively."

"The challenge for Pacific countries is to have a united front on the question of Fiji and to apply maximum political and diplomatic leverage on Bainimarama's regime," Mr Rudd said.

Posted by Discombobulated Bubu at 2:37 PM

Email ThisBlogThis!Share to TwitterShare to FacebookShare to Pinterest
Labels: Bainiramanama awarded Order of the White Feather

bananasinpyjamas is certainly a foul fowl.